The online shop for people with dog minds

We have made it our task to offer you and your darling great products at a first-class price-performance ratio. We attach great importance to high-quality products and reliable customer service – TARIGS the online shop for dog owners.

In the future, our product range will include a large selection of beautiful and practical products for dogs and their owners: leashes, collars and harnesses, toys, stylish practical clothing and much more. In order to be able to meet your and your loved one’s needs 100%, you can send us suggestions, criticism, etc. by email to info@tarigs.com. 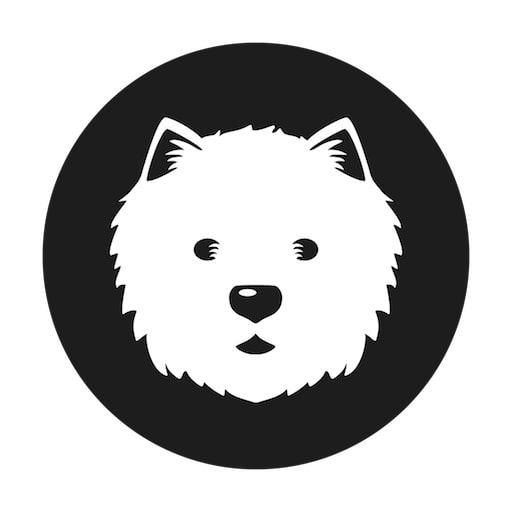 How it all started

In September 2005 the time had finally come! It was time to go to Brandenburg and see a small, 12 week old male. The beautiful Westie puppy immediately enchanted us. As the saying goes? It was love at first sight. A week later the little one, yes, his name is Tarig, was allowed to move in with us. Time passed, the puppy became a pubescent teenager, the pubescent teenager became a sovereign male, and the sovereign male became an endearing grumpy senior.

And the desire grew to be able to offer themselves, but also other dog owners, exactly what we are all looking for and, unfortunately, find far too rarely: great products that are produced with high quality and intelligently, and all at a good price-performance ratio.

In 2018 the time had come and TARIGS was founded!

The online shop for dog owners

Free dog scarf for every order from € 20

Add all products, including the dog scarf, in the shopping cart. The coupon code is SKY.

€ 20 minimum purchase value. Valid until Dezember 13, 2020. Coupon code only applicable once per person. Can not be combined with other coupons. Only while supplies last. Not applicable retrospectively.